Register Your Team For ACE Today

Advocating for Change Through Education ACE

R.O.S.S. has always been at the forefront of ensuring that no Alabama citizen with a substance use disorder falls through the cracks. Join our Peer Educators for an immersive learning experience as we provide a curriculum to create a community of support for individuals’ recovery efforts and reduce the overdose death rate in Alabama.

This is the curriculum we offer –

To learn more about the trainings and how to register visit www.ace.ross4u.org

– pick and choose one or two courses or go with all three!

– We will come to you or provide the training virtually!

– Substance use disorder is a chronic health condition just like diabetes and heart disease and should be treated as such.

– Early Childhood Trauma is one of the leading causes of substance use disorder.

– Stigmatizing language has a negative connotation which causes an individual with a substance use disorder to appear less than human to the public.

– There are ways to reduce the harm of substance use using love, compassion and understanding rather than judgement, punishment, and coercion.

– Alabama citizens being educated on the signs of an overdose and how to reverse an overdose is the first step in minimizing the overall death rate in Alabama.

– Those citizens could in turn prevent the death of a family member, friend or citizen who then has a chance of going on to improve their quality of life.

– Every human being with this chronic health condition deserves to be treated with the same dignity and respect as everyone else.

– Despite Medication-Assited Recovery being the most effective method to treat an opioid use disorder, there is negative perception of individuals utilizing this pathway of recovery. 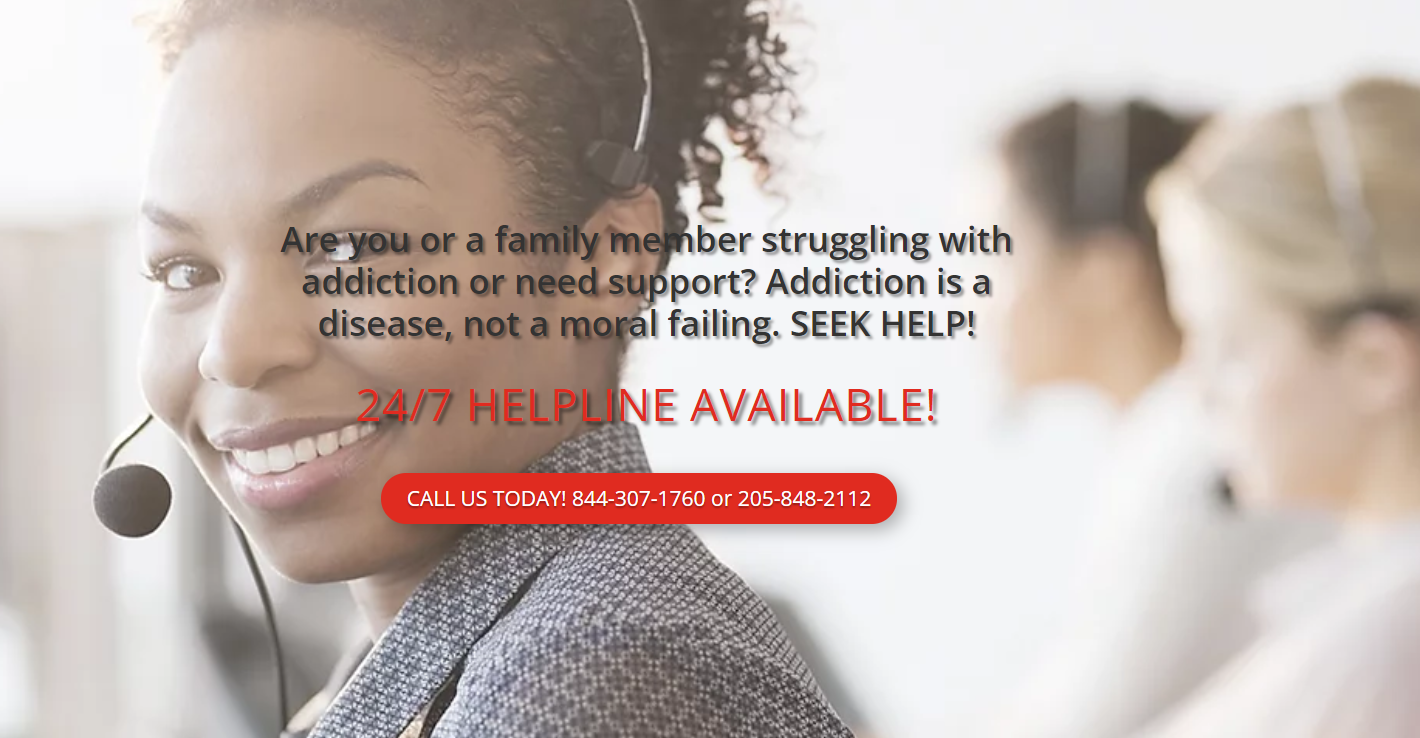